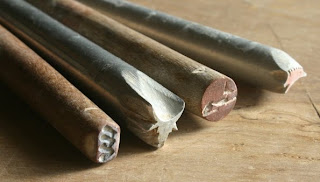 There was once a great King of Assyria named Assurbanipal, "King of the Universe". He reigned in Ninevah in the mid seventh century BC and ruled an empire that included Egypt, Mesopotamia and most of Asia Minor.

He was the only king of Assyria who ever learnt to read and write. He ruled his people wisely and subdued his enemies cruelly. His greatest achievement, however, was his library. He built a great library in Ninevah, and gathered all of the literature, legends and knowledge of the ancient world there. The writing of that time was cuneiform, written in clay with a wedge shaped stick, and though there may have been other documents written on wax, or papyrus or parchment, the main volume of the library was written on raw clay tablets. Thirty thousand of them in fact.
He gathered them from the corners of his empire, some of them dating back to the third millenia BC, and created the first systematically organised library of the ancient world. 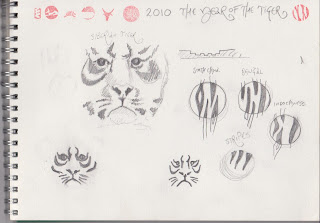 Unfortunately not even the "King of the Universe" can live forever, so when he died at the ripe old age of 42, there was dispute over his throne. The dispute and civil disruption came to an end in 612BC, when Babylon razed Ninevah to the ground, put torch to the library, and the Assyrian empire crumbled into ash and rubble. The library, it's contents and accumulated knowledge were lost in the sands of time. 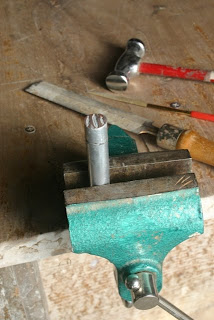 
So, in 1839, when a young British archaeologist happened to be passing through Mesopotamia on his way to Ceylon, he had a poke around and discovered a library of cuneiform texts that included, among other things, the oldest epic narrative in the world, the Epic of Gilgamesh. But that's another story. 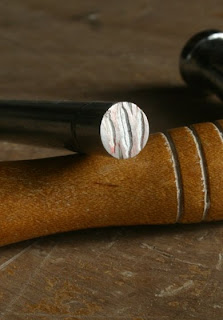 Time rolls on and leaves it's marks upon us with it's passing. It neither names nor counts the years, but the years are stamped indelibly in the grain of wood and the strata of the earth. For our brief time upon this earth we measure it, number it and arbitrarily dissect it and name the fragments we have cut it into. 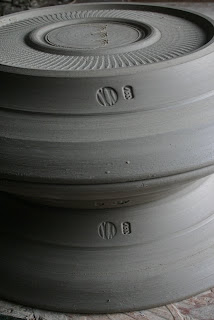 We convince ourselves that our arbitrary names and numbers are absolute truth and that we are masters of the world. It gets rather tiring, don't you think, forcing the world into an hour glass? Strapping pieces of time to our wrists so that we don't lose it and constantly chasing dead lines?

I am only here for this one short life, seeing this day, this moment, through these eyes. I am neither a king nor am I Yanagi's unknown craftsman. So I leave my stamp upon the clay of my vessels, and beside it a mark to tell the year, for I have made these works in my time, they are unique, and though they may last for thousands of years, I will never pass this way again.
Posted by Euan Craig at 11:00 7 comments: